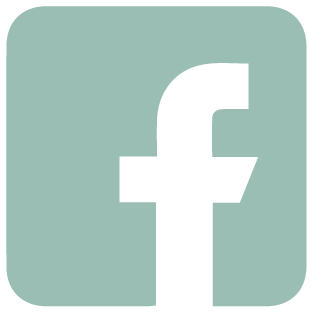 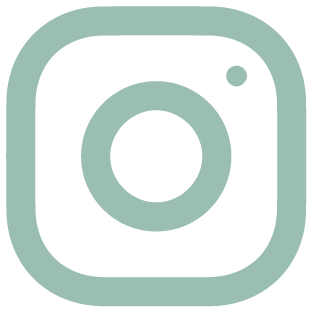 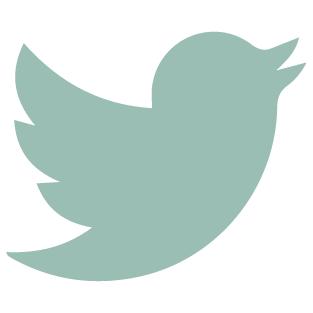 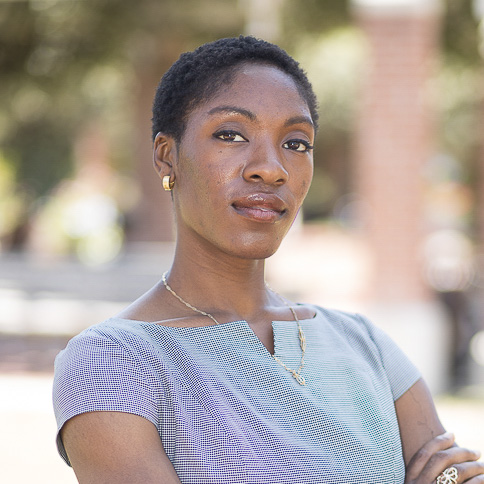 Karléh Wilson was born in Baton Rouge, LA and grew up in Gonzales, LA. In 2010 her family relocated to Newport Beach, CA so her father could pursue his music career in Los Angeles. In 2012 Wilson enrolled and attended Yale University to study Philosophy and compete in Varsity athletics Track & Field, making a name for herself as a record-holding shot-put, hammer, and discus thrower. After graduating with her Bachelor's she started her career in Fair Housing at the Fair Housing Rights Center in Southeastern Pennsylvania - located in Philadelphia, PA. She soon transitioned to the Louisiana Fair Housing Action Center in 2019 as the Policy Analyst. Wilson self-published her first book, "Overcoming Intimate Partner Violence" in April 2020.